← back to
Ropeadope
Get fresh music recommendations delivered to your inbox every Friday.

by Bill The Buddha Dickens 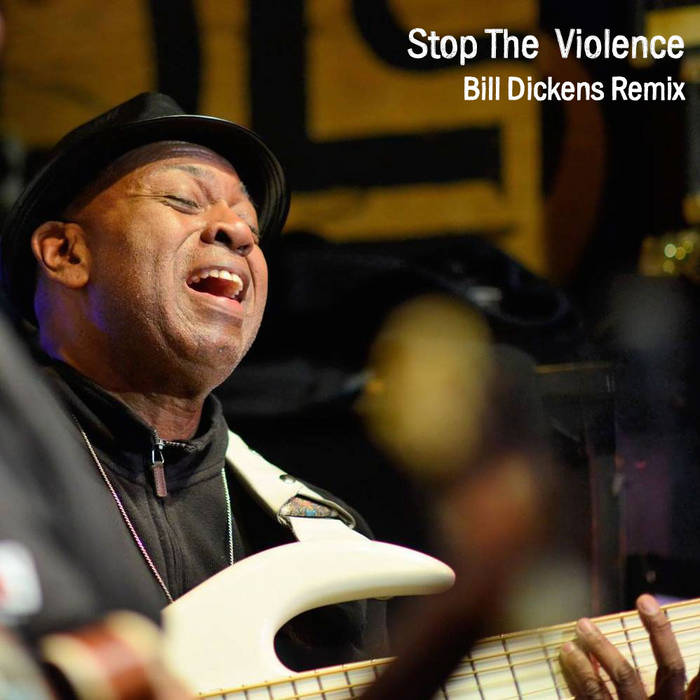 Stop The Violence - A simple statement in a complicated time.

World renowned bassist Bill Dickens wrote and recorded the track for his 2014 release ‘Tha Truth’ to call attention to the shootings in Chicago. Over the July 4 th weekend there were more than 80 victims of gun violence in Chicago alone. As we all know, that is just one city on this planet.

There have been countless attempts to address the issue. No one knows the solution, but there are many who are working daily to spread the message and support the victims. Our goal is to simply spread the word from the ground up, through the power of music and social media connection. To connect the DJ’s, the tastemakers, the music fans worldwide; to add a message that encourages those who are working on the ground. To let them know that millions are behind them. To raise a global chant of three words: STOP THE VIOLENCE.

To support further Remixes and spread the word, you can choose to pay for this track or pick up Bill's Full Length CD, Tha Truth.

You can also join the community and tell your story right here - bit.ly/1wJ7KVd

Bandcamp Daily  your guide to the world of Bandcamp

Little Brother joins the show to discuss their beautiful journey, plus tunes from Fat Tony